Honest Police Inspector Siddhant Suri (Govinda) lives with his father Shastri Suri (Shreeram Lagoo), brother Nandu (Rajoo Shrestha) and sister Bindiya (Rami Reddy). Nandu falls into bad company and goes on to rob Pooja (Karishma Kapoor) with his accomplices. Pooja loses her eyesight as they attack her on head. A blind Pooja subsequently weds Siddhant, not knowing that her assailant is her brother-in-law. Adarsh Vardhan (Shakti Kapoor), a corrupt colleague of Siddhant, is always pulled up by him and finally resigns from his job. When Shastriji stands for election, Adarsh is the opposing candidate. Adarsh wins the election by wrong means and decides to humiliate the Suri family. Siddhant is in a dilemma as he has to choose between his family and to serve Adarsh as a bodyguard. He chooses the latter. But his woes don't end here as he is unaware that his brother had earlier molested Pooja and might attack her again. When will he do when he is acquainted with the truth? 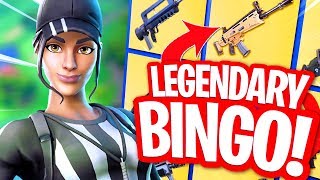 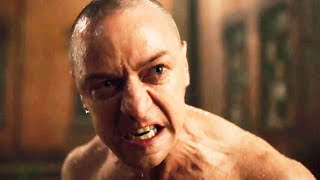 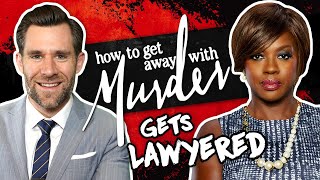 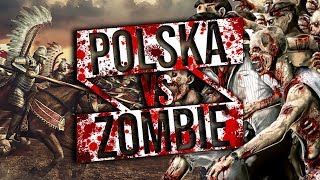 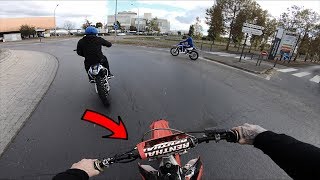